SAFTU SALUTES THE LABOUR AND SOCIAL ACTIVISTS OF OUR CONTINENT ON AFRICA DAY, 25 MAY 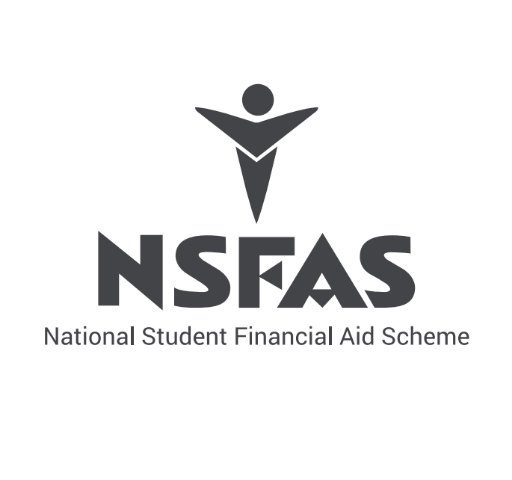 The South African Federation of Trade Unions (SAFTU) is saddened by the passing of Ethekwini TVET student, Yonwaba Manyanya, allegedly, due to hunger. Media reports have revealed that Yonwaba “allegedly” died of “hunger and fatigue after spending three days and nights outside.”

The reports, based on comments from student leaders, attributed the death of Yonwaba to NSFAS’ delay to pay funding to students. It is said that some students, including Yonwaba, have been evicted out of the accommodation they were renting and are living with hunger. NSFAS acknowledges the death of Yonwaba, though, it rejects that her hunger and eviction was due to their failure to pay the grants on time, citing that they are not funding Yonwaba for this academic year.

That NSFAS was not funding Yonwaba this academic year, does not absolve it. If anything, this is an indictment on NSFAS and the whole fees-grant model which has been preferred by the ‘communist’ minister, policy makers and treasury. NSFAS is supposed to support the working class youth whose household annual income is less than R350 000. That it did not fund Yonwaba in the first place is not absolution but a dent. How else should Yonwabo, who relied on her poor parents and her now unemployment brother, have raised money for tuition and living expenses?

Even if Yonwaba did not starve to death because of NSFAS delay paying the grant to her, there are many stranded students across the country, including at Ethekwini TVET, who are suffering because of delays by NSFAS to pay grants three months into the semester.

Many students across the country have been evicted by their landlords around campuses because of failing to pay their rent caused by delays in NSFAS to pay grants.

In various colleges and universities, students are currently facing problems of having to register late due to NSFAS’s delay in approving their funding, and others have as late as last week registered despite that the academic year began back in March.

Upon registering, many students find themselves being evicted, without food and study material. In such situations, students are set to fail en masse. Seen in the context of NSFAS “progression” policy and universities’ academic “progression” policies, failure is very costly. It limits students’ chances of being funded by NSFAS in the years to follow and increase their chances of being academically excluded by institutions.

The spokesperson of NSFAS attributed the failures of students’ grants approval and payments to a host of issues including migration of students from one institution to the other, and students whose applications had missing supporting documents. Though some students may have such problems, it seems to be a minority of cases. Such an explanation by NSFAS is a method to lump the problems with simplistic justifications to rationalize the failures of NSFAS.

It might be that government never successfully raised the shortfall it promised after the students’ protests in which Mthokosizi Ntumba lost his life at the beginning of this year. SAFTU will not be surprised if the department only announced to have raised money for funding the shortfall as a way of getting rid of the “episode” of the “soap opera.”

The refusal to provide free education is taking a toll on the lives of young people, mostly from working class families. Either through bullets by police during protests, or starvation, the working class youth are bearing the highest brunt – mortality.

It is important to reiterate that government’s commitment to neoliberalism, in whose doctrine it cuts expenditure on public goods and services, lies at the center of this problem. The shortfall of NSFAS in funding needy students yearly and the refusal to usher free education emanates from the cuts that flow from and are rationalised through a neoliberal policy.

SAFTU is wondering if the ‘communist’ minister finds it palatable to be part of a government, and preside over a department whose insistence on commodification of education result in deaths of young people, the future of this country?

SAFTU mourns the passing of Yonwaba. Her death must be a fuel that flame the blazes of fight-backs and uprising against the neoliberal capitalist policies of the ANC that have plunged the working class and the predominant black majority into poverty. It is only through unity of the organized labour, youth, and communities that a protracted fight-back can reverse austerity. However, fighting against austerity alone would not bring about sustainable change. Sustainable change mean a defeat to capitalism. Problems of commodification in general, which prevent ordinary people from enjoying their basic human rights, can only be solved by a socialist society organized under democratic government of workers and communities.